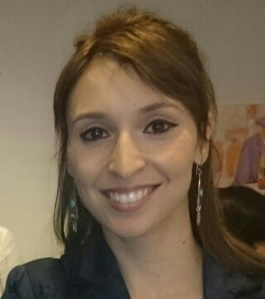 His undergraduate and initial postgraduate training in medicine and anaesthesia was undertaken at one of the largest and most historic teaching hospitals, Ain-Shams University in Cairo, Egypt. One of the youngest graduates in the history of his medical school, Dr Abdelghani showed distinction at the very onset of his medical career. In 2002 he was awarded a Master of Science in Anaesthetics from what is still regarded today as one of Egypt’s gold standard medical schools.

These early years of medical training exposed Dr Abdelghani to a wide range of medical pathology but more importantly instilled the virtues of diversity, multiethnicity and culture into his everyday clinical practice. Well revered amongst his colleagues and just as likely to be remembered by his patients for both his clinical acumen and skill, as well as his empathic understanding and comforting consultation manner, Dr Abdelghani was soon achieving excellent results empowered by his will to bring Central Manchester Foundation Trust to the forefront of Pain Medicine.

After graduating from Medical School in Cairo, Egypt and completing his Masters of Science and a four year training rotation in Ain-Shams University, Cairo he Relocated to the UK where he rotated in Training posts around North Wales, Mersey and Surrey. He joined the Northwest Training Rotation as a Specialist Trainee and completed the five year training Program. His last year of training was spent at the Imperial school in London, specifically in the Chelsea and Westminster Hospital where he completed his Advanced Pain training in a twelve-month program. 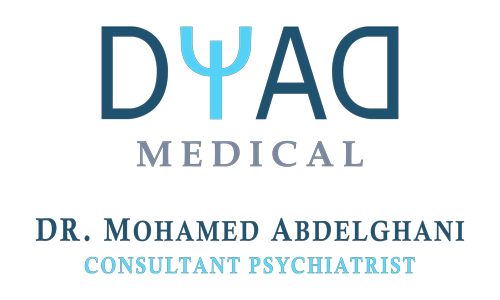 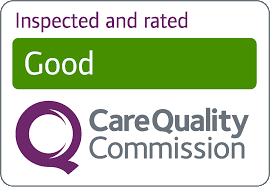