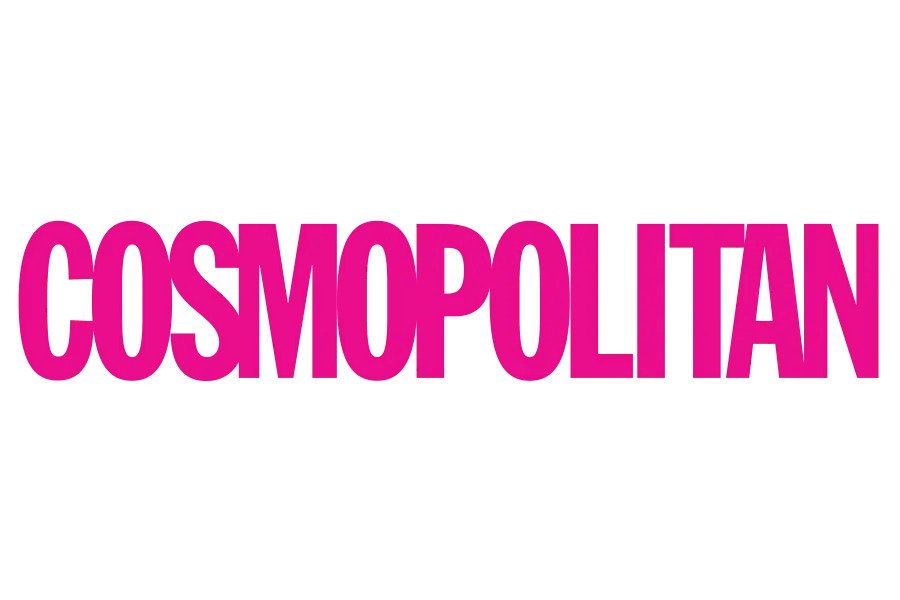 Anxiety disorders can come in many different forms, and range from mild to severe. For some, anxiety can be generalised and hard to pinpoint a cause for, whereas for others it may be focussed on a specific issue (such as an irrational worry of falling ill, known as health anxiety). Some centre on a phobia (e.g. a fear of not being able to seek help if needed, known as agoraphobia) or socialising, too. Panic attacks or depression can also be an unpleasant side effect of having an anxiety disorder.

With the increased openness and reducing stigma around many mental health disorders, some have reported in the past that the diagnosis rate for anxiety has increased in recent years – however, this is contested. Some reliable recent statistics from the Mental Health Foundation show women are twice as likely to be diagnosed with it as men, and that in 2013, there were 8.2 million reported cases of anxiety disorder. Mind report that each week 6 in 100 people are diagnosed with Generalised Anxiety Disorder.

But what actually is anxiety (when referring to it as a mental health condition)? And how does it differ from being a natural ‘worrier’, or feeling nervous (which can be a normal human response to certain situations – such as before a job interview, or a date)? As, in theory, anything that has an element of the unknown could cause an anxious-type of feeling in response.

We asked Dr Mohamed Abdelghani, consultant psychiatrist and founder of Dyad Medical to explain the difference between normal nerves and worries, and having anxiety that would benefit from intervention and treatment.