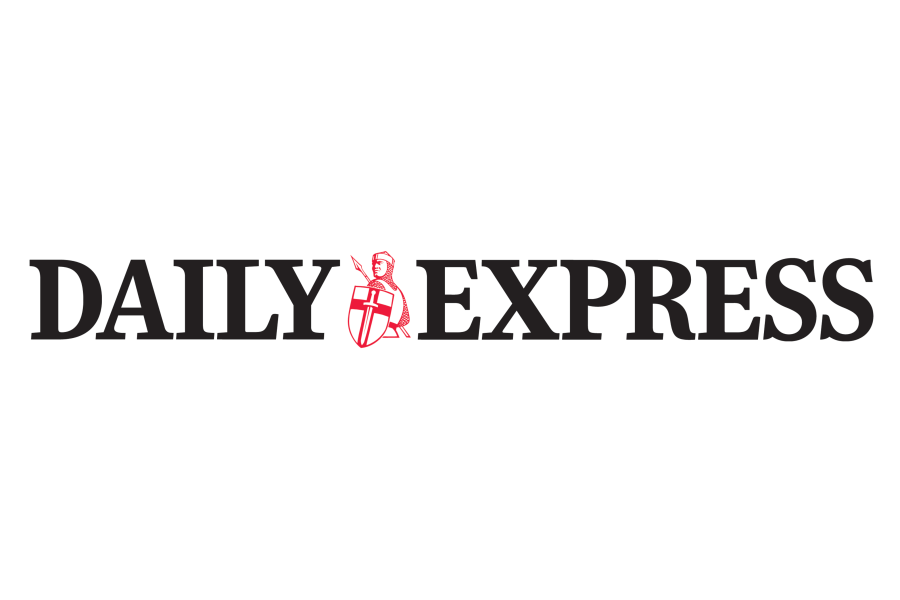 FOR the first time, a UK clinic is offering a revolutionary new treatment for Alzheimer’s disease and dementia which is drug-free.

Harley Street’s London Alzheimer’s Clinic will be offering Transcranial Pulse Stimulation (TPS). TPS works by passing short and painless acoustic waves through a patient’s head to stimulate deep cerebral regions of the brain with millimetre accuracy. The waves then stimulate neural growth factors, which helps with the development and survival of nerve cells.

This also promotes the formation of new blood vessels and improved blood circulation.

Studies by researchers at the University of Vienna have indicated that just six 30-minute treatments over two weeks can improve mild to moderate Alzheimer’s by up to 10 points on the CERAD scale.

This is a measure of the progression of Alzheimer’s symptoms.

Patients and close relatives who received the treatment through the study have reported noticeable improvements in memory and verbal communication.

This has also led to an increase in social interaction.

Some patients further reported an improved sense of direction that allowed them to do their daily tasks independently.

Some were also able to safely find their way home afterwards.

Lead researcher Dr Roland Beisteiner says: “For the first time in the world, TPS enables us to penetrate into all areas of the brain by means of an ultrasound pulse delivered directly to the skull in a non-invasive, painless procedure, during which the patient is fully conscious, and to specifically target particular areas of the brain and stimulate them.”

The procedure has been described as painless and non-invasive.